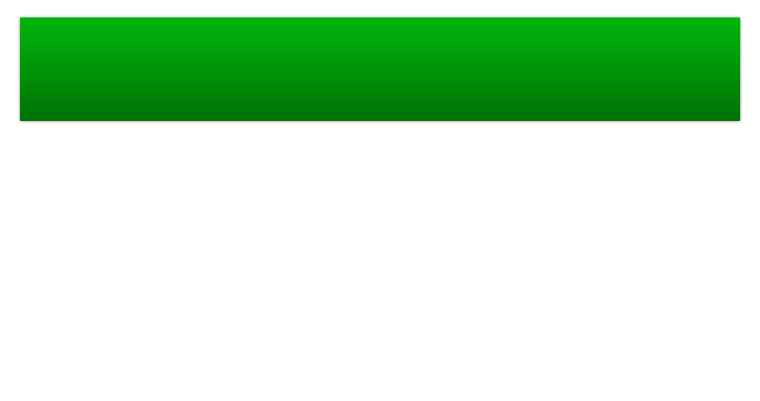 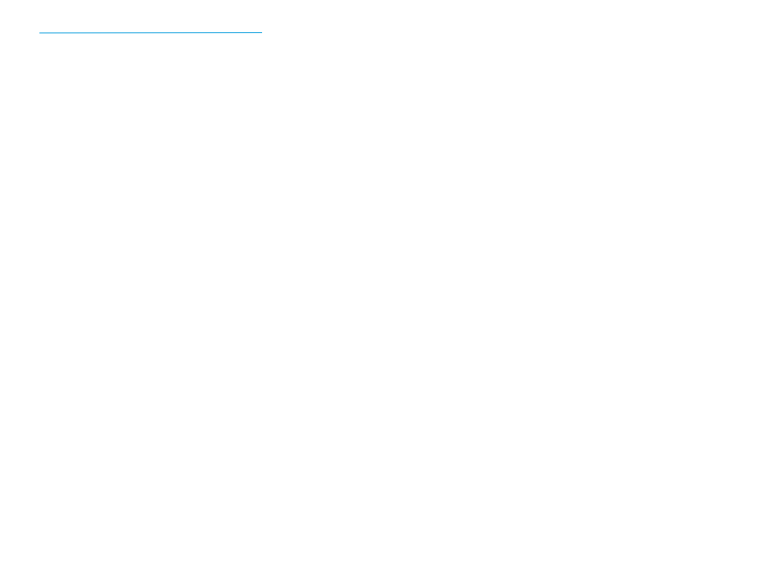 "Eternity was born in the village," said the incomparable Lucian Blaga. And yet, the village no longer finds its place in eternity, at least not in the modern era. This is also the case of Luncşoara village, a village detached as if from Creangă's stories. Documentary attested since 1335, Luncsoara surprises with the beauty with which it was endowed, with the picturesque landscapes, with the peace and quiet found only in the country, but especially with the hospitable, warm and welcoming people, great Romanians as only in the village you can find . It was not in vain that the Romanian said that "man sanctifies the place".

Unfortunately, Luncsoara faces an increasingly common dilemma in Romanian villages: the exodus of the population. The mirage of the urban environment, the opportunity for higher earnings and the preference for comfortable living have slowly but surely drained the village of people. On the winding streets you meet only weary old men, but proud of their origin, who work the land and keep the customs of the place with holiness. Otherwise, the young people are few, the population being aging.

Here we intervene, simple people, with love for the Romanian village. And because a wise word from the people said that "the will of the heart gives wings to the feet", we set out to breathe life into the village of Luncşoara, to bring the young people back to their homelands.

In this regard, we want to set up a home for abandoned children or children from disadvantaged families. It is intended to be a place conducive to their harmonious development, a place to learn and enjoy a warm meal. For a start, we thought of starting with a 20-seat capacity of the dormitory, with the possibility of expanding later.

Also, in support of children, we want to create a sports field, which will give them the opportunity to spend their free time in a pleasant way, but at the same time beneficial for health. Because children do not have cinemas or shopping malls and are not dependent on the internet and social networks, having no other way to spend their time, we believe that our initiative would be a real success.

At school level, we want to "twin" with other European schools, with which we can conclude collaboration agreements and exchange best practices and students. We want to give our children the opportunity to travel and get to know new cultures, without having to pay for it. We are convinced that our idea will bring joy to their faces.

Last but not least, for the benefit of young people, we want to conclude collaboration contracts with various companies, commercial companies, factories, in an attempt to convince them that it is worth investing in Luncsoara and to create new jobs here. We are convinced that if he had a job in the village, many young people would return home. Thus, the population would increase and a demographic rejuvenation would be seen. At the same time, having work and earning money, the inhabitants would start building new houses, would raise their standard of living, and their well-being would flow over the whole village.

Obviously, all of the above require funding. That is why we welcome investors and those who want to sponsor our actions, assuring them of our support and gratitude. We will be at the disposal of their lords.

Instead of concluding, I just want to say, as the school principal and resident of Luncşoara village, that if eternity was born in the village, I want Luncsoara to find its place in the mists of time and I will do everything what I can do for our village to prosper. In my eyes, Luncsoara breathes eternity.